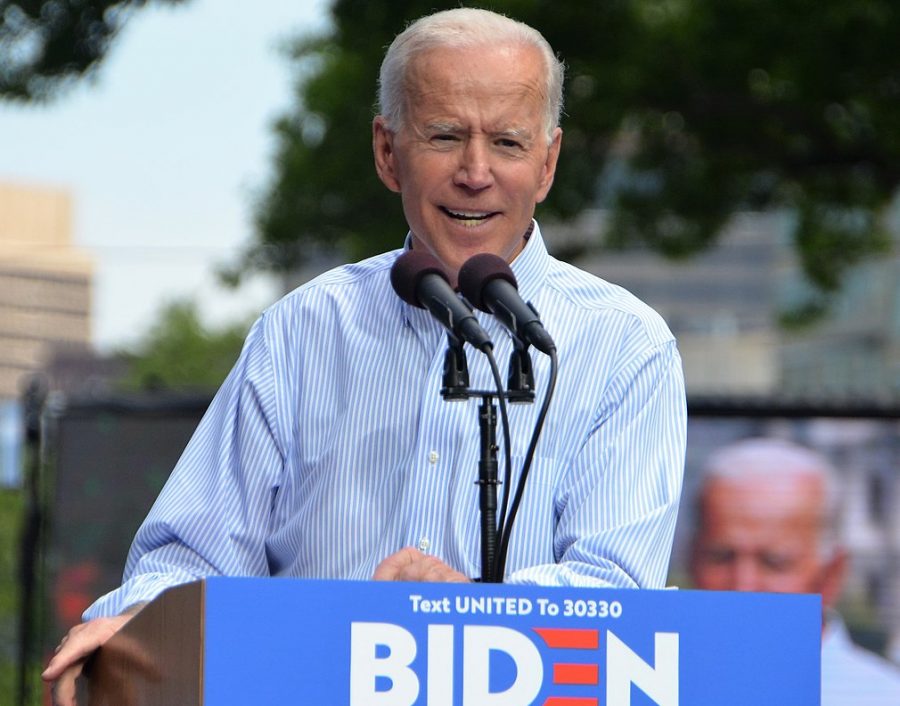 Although the votes are still being counted in a handful of states, it is clear that former Vice President Joe Biden won 10 out of the 14 Super Tuesday states: Alabama, Arkansas, Maine, Massachusetts, Minnesota, North Carolina, Oklahoma, Tennessee, Texas, and Virginia.

Senator Bernie Sanders, who was the frontrunner up until Super Tuesday, won over the other 4 states – California, Colorado, Utah, and his home state Vermont. Coming out of the elections with 664 delegates, former Vice President Biden is now the frontrunner of the 2020 race, with Senator Sanders trailing second with 573 delegates.

Perhaps the former Vice President’s victory can be partly attributed to his decisive victory in the South Carolina primary the preceding week. He won 48.4% of the votes and 39 delegates in the state, making a strong comeback from his falling poll numbers, which had been declining after he came in fourth place in Iowa and then tentatively rising after he came in third in Nevada.

After Super Tuesday, Senator Elizabeth Warren, also one of the biggest names in the race, announced her decision to suspend her presidential campaign. POLITICO’s Alex Thompson reported that Senator Warren was expecting to come in second in at least 8 of the Super Tuesday states; however, she did not come second in any. Even within her own state, the Massachusetts Senator won only 21.4% of the votes, placing her behind former Vice President Biden and Senator Sanders.

Senator Warren tweeted on March 5, “Our work continues, the fight goes on, and big dreams never die. From the bottom of my heart, thank you.”

According to POLITICO, California Representative Ro Khanna, Senator Sanders’s national campaign co-chair, told MSNBC that he would recommend Senator Warren as a running mate if Senator Sanders wins the Democratic nomination, calling her “an outstanding choice” for the position. However, although many are expecting Senator Warren to endorse Senator Sanders, given the similarities in their progressive ideologies, the Massachusetts legislator has yet to publicly endorse any candidate.