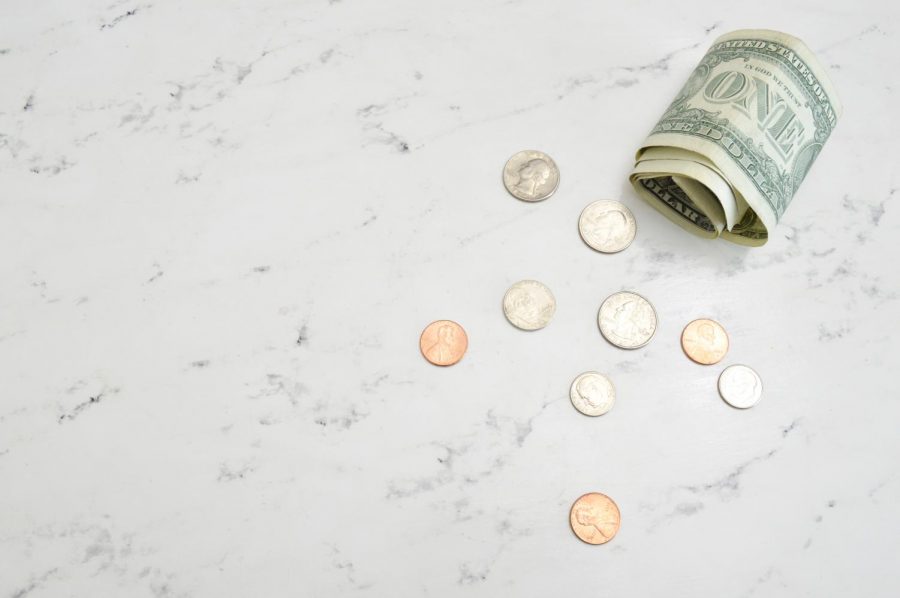 Photo by Katie Harp on Unsplash

As we become adults, especially as college students, we try to become independent.  Many people do this by getting a job, which they hope will eventually lead to financial independence.  Once someone can support themselves financially, they can become more independent in other aspects of their life and transition easier into adulthood and life after college.  However, many jobs require experience, something most college students lack. Many of the jobs that college students get are low-paying jobs, likely minimum wage.

The federal minimum wage is currently $7.25 per hour, while Maryland’s minimum wage is $10.10 per hour.  The national housing wage, meaning the average amount a person would need to make per hour to afford a modest one-bedroom apartment, is $17.90 per hour, more than 10 dollars over the federal minimum wage and almost 11 dollars more than Maryland’s minimum wage.  Researchers from the Massachusetts Institute of Technology have calculated that the average pay needed to supply necessities for a family of four with two working parents is $16.14 per hour, which comes out to a total of $67,146 total. Despite this, a full-time minimum wage worker who makes $7.25 per hour, makes only $15,080 per year, and that’s assuming they worked 40 hours a week, 52 weeks a year with no unpaid leave.  That is a 50,000 dollar difference between what many people make, and how much is needed to support a family. This shows that the federal minimum wage, and even Maryland’s higher minimum wage, is not enough for someone to survive on.

This incredibly low minimum wage is helping to further the affordable housing crisis.  A worker in Maryland would need to make $28.27 per hour to afford a two-bedroom apartment and a worker earning the federal minimum wage would need 2.5 jobs to afford a one-bedroom apartment.   “While the housing market may have recovered for many, we are nonetheless experiencing an affordable housing crisis, especially for very low-income families,” wrote Senator and Presidential candidate Bernie Sanders, “In America today, nearly 11 million families pay more than half of their limited incomes toward rent and utilities. That leaves precious little for other essentials.”   Representative Keith Ellison from Minnesota writes that “Rents are soaring in every state and community at the same time when most Americans haven’t seen enough of an increase in their paychecks”  And he’s right.  The federal minimum wage has remained at $7.25 per hour since 2009.  After adjusting for inflation, the average rent in the United States rose by 6 percent, while the average household income decreased by 4 percent, between the housing crisis of 2007 and 2015.  This means that the cost of living has increased, but many people aren’t making more money to make up the difference.

What is the solution to this ever-growing problem?  A bill called the Raise the Wage Act is making its way through Congress and proposes an increase in the minimum wage to 15 dollars per hour by 2024.   This bill has passed the House and has not yet been voted on in the Senate. However, there is speculation that Senate Republicans, many of whom oppose this major hike in the minimum wage, will not allow this bill to pass.

Unfortunately, even if the minimum wage increases to 15 dollars per hour, this is not enough, since almost 18 dollars per hour is required to afford modest housing as mentioned above. However, it is a start, and a step in the right direction.

Think about how many Americans will suffer from poverty if rents continue to increase and if the minimum wage fails to increase with them. This is not an obscure concept or global issue that has no direct impact on you and me.  A minimum wage that is so far from the bare minimum needed to support a family, will not allow college students, or anyone who has little working experience, to gain financial independence. This can have negative impacts on society as adults will begin their post-education life in increasing debt, not just from student loans, but also from living expenses.  This will increase our dependence on government welfare programs. While these programs are wonderful initiatives and necessary to help those who truly are in need, they shouldn’t have to be used because the minimum wage was too low for a fully capable young adult to make enough money to support themself.

People are living in poverty, sinking in debt, and struggling to make ends meet because the government has waited more than ten years before increasing the minimum wage, for no reason.  They may claim that the government can’t afford it since they are already sinking in debt. This is a fair point, but there is a simple fix for this that they choose to not implement. Military spending is growing every year, from $586 billion in 2015 to $716 billion in 2019.  If the government were to stop conflicts all over the world, reduce the budget by 14% to 600 billion dollars (approximately) and spend that 100 billion dollars saved on increasing the minimum wage for its low-income workers and encouraging states to do the same, they could easily reduce the plight of so many Americans who are struggling to put food on the table.   This is a dire problem that we must act quickly to fix. The wealth gap is enormous and allowing everyone to have enough money to provide basic necessities for themselves and their families is not optional. It is basic humanity.