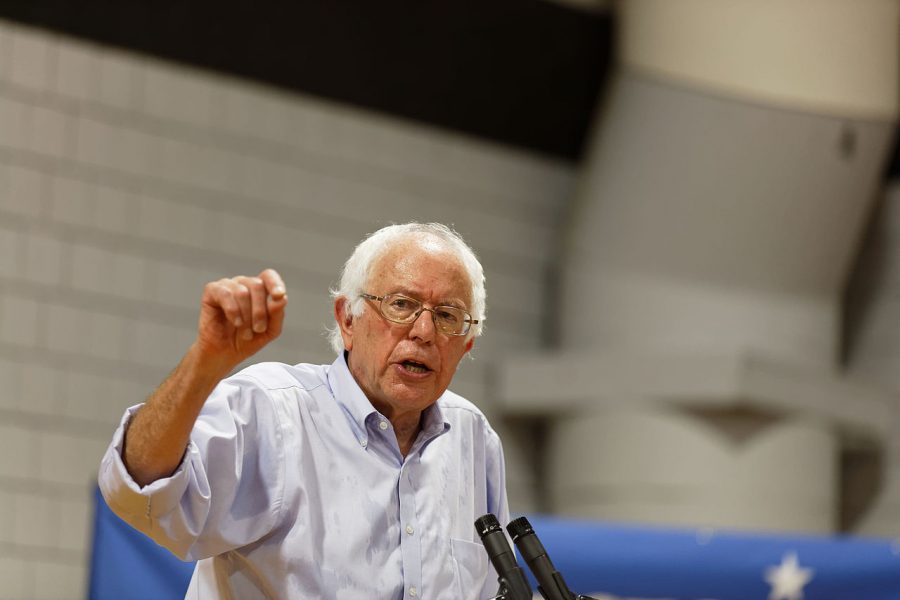 The results from the New Hampshire primary recently came out: Vermont Senator Bernie Sanders won with 25.7% of the votes, with Pete Buttigieg, mayor of South Bend, Indiana, trailing with 24.4%.

According to delegate rules established by the Democratic National Committee, a Democratic presidential candidate needs to earn at least 15% of the votes in a primary or caucus in order to be eligible to receive delegate votes from the state in which the election is held. The votes are distributed proportionally according to each candidate’s share of votes in a primary election.

Delegates “are either selected in primaries, caucuses, or local party conventions, or included because of their positions as elected representatives or members of the party leadership,” as summarized by Ballotpedia.

On Wednesday, following his victory, Senator Sanders commented in an Instagram post, “I want to thank the people of New Hampshire for our great victory last night… The reason we won is because of the hard work of so many volunteers who make up our unprecedented movement.”

Aside from Senator Sanders, Senator Warren and former Vice President Biden have consistently been among the top 3 most favored Democratic candidates in national polls. This is why it came as a surprise to many people that the two candidates received no delegates last Tuesday.

It seems that New Hampshire has experienced a shift toward more moderate positions compared to last year. A CNN exit poll found that the percentage of voters who considered themselves “moderates” rose from 27% in 2016 to 36% this year. According to CNN’s Chris Cillizza, “That more moderate electorate likely explains why we had two centrists in Buttigieg and Klobuchar in second and third with a combined total of more than 44% of the overall vote.”

While the New Hampshire primary – along with the Iowa caucus – receives a lot of national attention as one of the first primary elections in a presidential election cycle, its predictive power is perhaps not as strong as many people expect it to be. According to NPR’s Domenico Montanaro, since 1976, only five New Hampshire primary winners became the Democratic Party’s nominee. Only one of these nominees became President – Jimmy Carter.

The candidates are looking at several busy weeks ahead of them. The Nevada caucus will be on February 22nd, followed by the South Carolina primary on February 29th. This year’s Super Tuesday will be on March 3rd, and fifteen states, American Samoa, and Democrats Abroad – which runs voting centers around the world for Americans living outside the U.S. – will be participating.