Why sleep is so important for college students 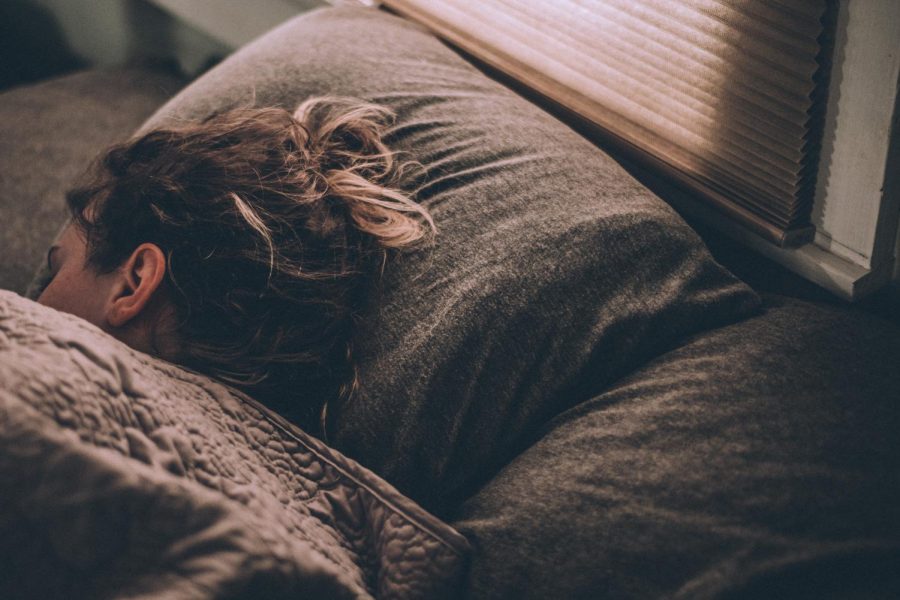 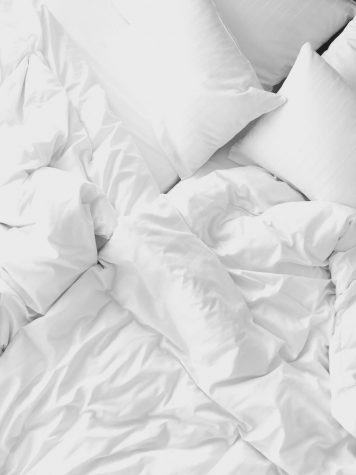 Photo by Sylvie Tittel on Unsplash

Sleep has become a faraway fantasy for many college students. With homework piling up, tests to study for, extracurriculars to keep up with, not to mention the need to relax and spend time with your friends and family, the thing that always seems to get sacrificed is your sleep. Those aged between ten and seventeen years old are recommended to get 8.5 to 9.25 hours of sleep. However, this is rarely the case. According to a poll from 2006, only 20% of teenagers get adequate sleep on a school night. Despite the fact that adults are recommended to sleep for seven to nine hours, a 2018 survey shows that almost “one-third of American adults sleep less than six hours each night”. According to Columbia University’s Department of Neurology, sleep deprivation is becoming more and more common because people are trying to get as much done in their day as possible, and their sleep ends up getting sacrificed.

It’s clear that many people don’t get enough sleep. The question is, why not? Stress could definitely be a contributing factor. If you have a lot on your mind and are stressed, it could be preventing you from falling asleep or staying that way. Another possible reason people don’t get enough sleep is that we are overusing technology, especially smartphones. The number of adults who own a smartphone has doubled in the last decade, making this a very likely possibility. According to a 2015 Harvard study, the blue light given off by our devices delays sleep latency by around ten minutes. Sleep latency is the amount of time it takes you to go from being awake to being asleep.

Sleep allows your body to function properly and without enough of it, our health can and will suffer. Sleep deprivation can have effects on your mental ability to function, such as poor performance at work or school, paranoia, and having a hard time making decisions. It can also lead to forgetfulness and a lack of concentration. Furthermore, according to “Sleep Disorders Sourcebook”, a person’s “ability to assess risk, assimilate changing information, and revise our strategies for solving problems based on new information …are negatively affected by sleep loss.” Losing sleep can also cause mood swings and cause you to be angrier. According to Eti Ben-Simon, a postdoctoral researcher at the University of California, Berkeley, sleep deprivation “… makes it harder to consider someone else’s perspective, which is the basis for empathy.”

Not getting enough sleep also has an impact on your physical health. For example, sleep deprivation can lead to an increased risk for a stroke, an asthma attack, and/or hallucinations. It can also lead to you not being able to fight off infections and having less physical strength. Sleep deprivation has also been scientifically linked to “many serious health problems, including obesity, diabetes, heart disease, kidney disease, high blood pressure, stroke, and depression” as well as headaches and clumsiness. According to “Epilepsy A to Z: A Concise Encyclopedia”, sleep deprivation could even lead to seizures. Another possible effect of sleep deprivation is mentioned in the book “Sleep Disorders Sourcebook”, in which it is mentioned that, “…sleep-related crashes rose in drivers reporting an average of less than seven hours of sleep per night.” Sleep is a crucial part of staying healthy and without it, our health, both mental and physical, as well as the health of those around us can take a serious turn for the worse.

How can we sleep better at night? One way is by increasing how much bright light you are exposed to during the day. This keeps your circadian rhythm—your brain’s ability to know when it’s day and when it’s night—healthy. Not drinking caffeine late in the day can also help you relax better at night, since coffee especially stimulates your nervous system. Getting rid of long naps during the day will also help, since those naps confuse your internal clock. These simple tips can really improve your sleep and through it, improve your physical and mental health.