Alarm is not the first shooting false alarm from MC Administration 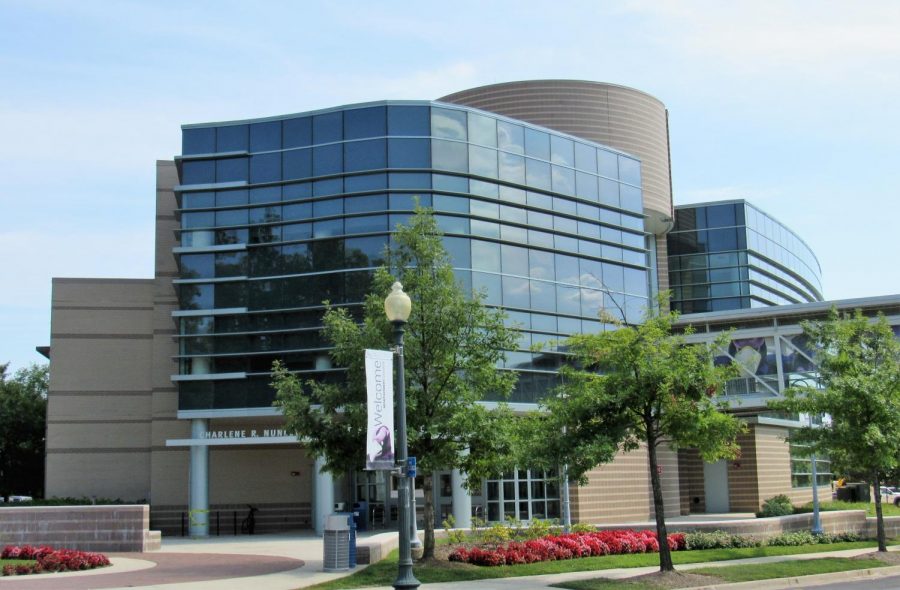 Montgomery College suffered a public relations nightmare on Friday, as thousands of students received erroneous messages that a school shooting was happening on one of its campuses.

At 7:42 am on Friday, MC Alert, the automated alert system used to notify students of important or urgent events, sent a message via text, phone, email, Twitter and Facebook that there was an “Active shooter at [Insert Campus] Campus.” The message urged students to “Go to nearest room and lock door! Follow instructions from authorities.”

This message was followed within minutes by two more messages, both reading “No Active Shooter: False Alarm.” At 8:11 am, a more detailed message informed students that the original message had been sent in error.

That afternoon, the college released a statement to students via email, apologizing for the error but offering little in the way of explanation.

MC spokesperson Marcus Rosano says the false alarm was due to “human error” during a training session on the use of the alert system, according to a Washington Post article. Rosano vowed that staff would undertake more training to eliminate future mistakes.

Friday’s erroneous message represents the second time in under two years that a false alarm has been raised at the college. A similar message was sent on February 7, 2018.

Friday’s error was met with deep concern from students and staff on social media. Some raised the issue that MC Alert’s track record of false alarms might result in warnings no longer being taken seriously.

The Excalibur reached out to MC’s Office of Public Safety, but has yet to receive a response.