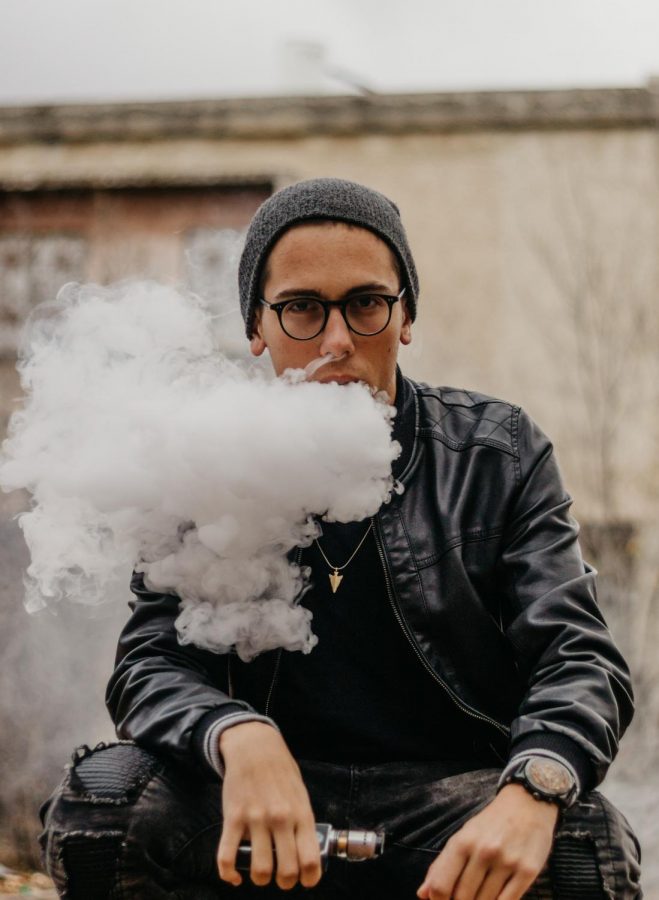 Photo by Itay Kabalo on Unsplash

There have been at least 1,080 injuries and 18 deaths connected to e-cigarettes, according to a Washington Post article. Despite being sold and used for more than a decade, the major concern for vaping and e-cigarettes only began this year.

The health administrations of Wisconsin and Illinois found the first signs of the issue in April. As more people became hospitalized or ill, concerns increased. More than 78 percent of the cases involved THC vapes, according to the FDA. The Centers for Disease Control and Prevention explains that it still is not sure which chemical is causing damage to the lungs.

Health concerns raise additional concerns due to the large number of young people using e-cigs. Between 2017 and 2018, e-cig usage increased 78 percent among high school students, from 11.7 percent to 20.8 percent, according to a Washington Post article.

In September, President Donald Trump said his administration is working to ban e-cigarettes, stating that “people are dying with vaping.”