On any given weekend morning, Georgia Avenue, one of the District’s busiest roads, is likely to be filled with people traveling to and from downtown D.C. Last Saturday, the street was filled with perhaps more people than ever before—but none of them in cars. 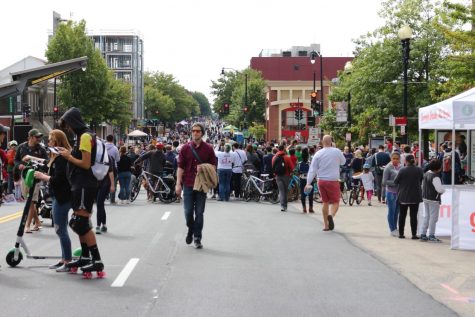 The District’s first-ever Open Streets event closed three miles of Georgia Avenue to traffic from 10 a.m. until 2 p.m. However, people on foot, bicycles, scooters, skateboards and other non-motorized forms of transportation were welcome.

The event, designed to raise awareness of alternative forms of transportation, attracted thousands, and took on an atmosphere similar to that of D.C.’s other street festivals. Some residents walked or cycled. Others rode scooters, skateboards and even the occasional unicycle up and down the temporary pedestrian zone. 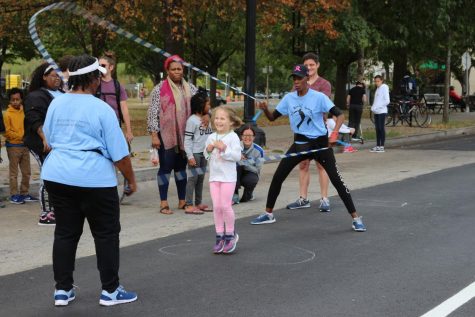 The District Department of Transportation, commonly known as DDOT, was responsible for organizing the event. DDOT representatives expressed a forward-thinking attitude toward transportation that won them praise from bicycle and pedestrian advocacy groups in the District.

A DDOT representative, who did not give his name, was keen to stress the agency’s commitment to alternative forms of transport. “[D.C.’s transportation policy] has got to be about more than protecting parking spaces,” he said, before underlying the agency’s efforts to get 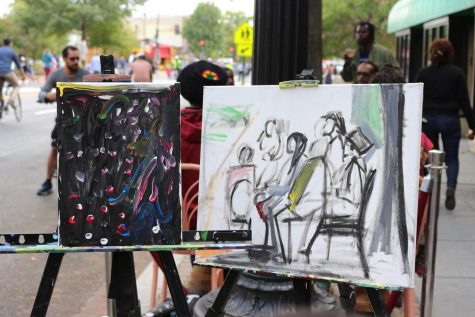 people to consider alternative options, such as buses, the metro and cycling.

Pedestrian-only events are becoming more popular at a time when more pedestrians are dying on the roads. The number of pedestrians killed by vehicles per year has increased almost every year since 2009—a phenomenon that road safety experts have struggled to explain. More than 6,200 pedestrians were killed by cars in 2018, the highest number since at least 1990. 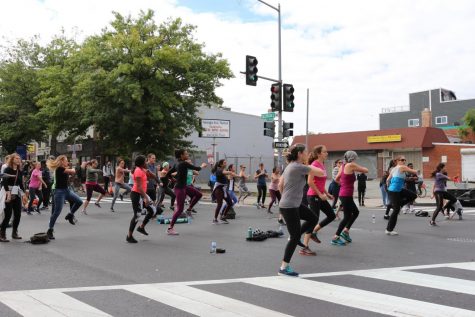 The mood at the event was overwhelmingly positive, with residents expressing their delight at the increased freedom they could enjoy on foot. Steven, a fifty-year-old who lives one street from Georgia Avenue and was taking a walk with his two sons, said removing cars “changes the whole feel of the area. It’s so peaceful.” 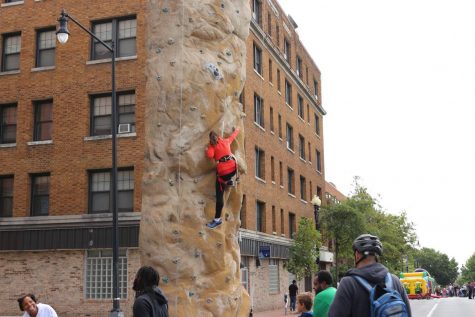